OIT has an independent Board of Directors with a wide range of business experience. The Board have overall responsibility for the Company's activities including the review of investment activity and performance. All Directors are members of the Management Engagement Committee and the Audit and Disclosure Committee. ​

Each of the Directors has agreed to invest their Directors' fees (net of any applicable taxes) into OIT. 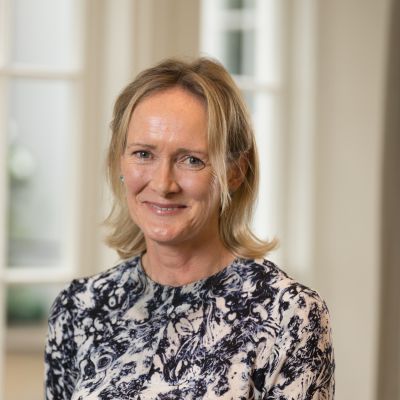 Jane started her career in 1986 joining County NatWest, firstly in corporate finance and then moving to fund management where she jointly ran the NatWest pension fund's exposure to UK smaller companies.

In 1994 Jane co founded Ruffer Investment Management Ltd where she worked for over 20 years to build the business to an AUM of £20 billion, before leaving in 2014. Jane now has a variety of directorships including Diverse IncomeTrust, JPM Claverhouse Trust and Record plc, the currency management specialist.

Arabella began working in finance in 1987, training in Milan and Paris before CL-Laing in London, where she headed the firm's Extel-rated food producers research team.​

From 1996 she worked as a freelance photojournalist and filmmaker, and in 1998 she founded a media company specialised in the IMAX™ format. Between 2008 and 2012 she worked for Culross Global Management, ultimately as a member of the firm’s Investment and Risk Committees. In 2012 she co-founded BACIT Ltd serving as Chief Investment Officer, and from 2015 as a non-executive director until the company became Syncona. She served as Chief Investment officer of Syncona’s fund portfolio until April 2019, and in May 2019 established Hyde Capital Partners. 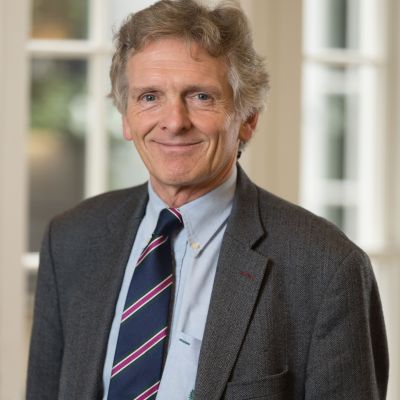 ​Peter has 35 years' investment management experience. In 1983 he joined Ivory & Sime managing first US equities and then moving onto UK smaller companies from 1987 - 1992. He then focussed on management of UK pension fund accounts until 1996.
​
He moved to Murray Johnstone as Head of UK Equities with a focus on UK income funds. In 2000 he re-joined Friend Ivory & Sime and specialised in management of investment trust funds and products.

In 2008 he launched the F&C Managed Portfolio Trust onto the LSE and remains the current investment manager of the trust. He is Director, Global Equities of BMO Global Asset Management. 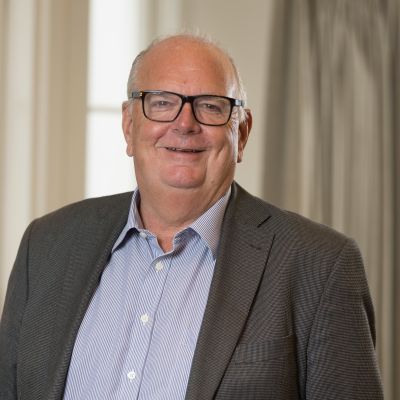 Richard spent 35 years with Ernst and Young LLP becoming deputy Managing Partner of UK & Ireland and a member of both the Europe, Middle East, India and Africa (EMEIA) Board and Global management group.

Richard is chair of the audit committee of GYG plc a recently listed business on AIM. He is also on the advisory board of Frogmore Property Group and chair of trustees for the Willow Foundation.

The Company’s shares are traded openly on the London Stock Exchange and can be purchased through a stock broker or other financial intermediary.

Subscribe to be updated on announcements, news, and information.

Frostrow Capital is an independent investment companies group and AIFM.